from the Tina Turner Blog

Origin: Hindhuism, language: Sanskrit
The mantra means: “May well-being, peace, wholeness and tranquility, happiness and prosperity be achieved by all”.

In August 2005, the Dalai Lama and abbot Martin Werlen met for the occasion of a ceremony of interreligious dialogue in Einsiedeln, Switzerland. Their words inspired singers Regula Curti and Dechen Shak-Dagsay to record a CD with Buddhist and Christian prayers. While working on the project, Regula and Dechen found the courage to ask Tina Turner for her participation. The result of their cooperation is ‘Beyond’ – an album of the highest class with Tibetan mantras, Christian prayers and a spiritual message, inspired by Deepak Chopra, by Tina Turner. 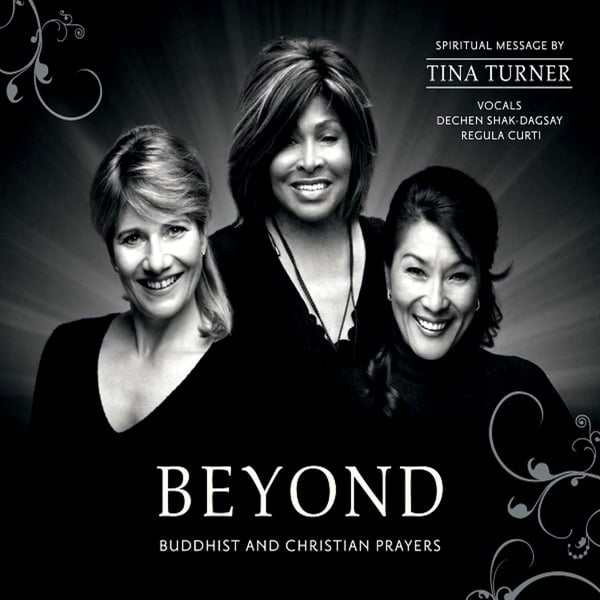 Children Beyond is the follow-up to the 2009 album Beyond. This album constituted a remarkable shift in Tina Turner’s career, as it was her first involvement in a spiritual project. Beyond was a big success, reaching a top 10 position in the Swiss album charts and raising approximately 300,000 Swiss Francs (325,000 US Dollars) for several charity projects. Therefore, it was a logical decision to continue the project with Children Beyond, which will be released in Switzerland and in a digital version today.

There are a few significant departures from the first Beyond album. The most noticeable is that Tina Turner, Regula Curti and Dechen Shak-Dagsay are now joined by a choir of thirty children. The three ladies are not as prominently featured, the children are the real stars. 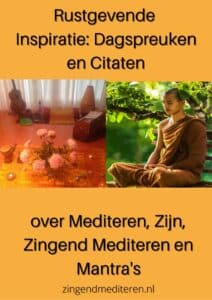